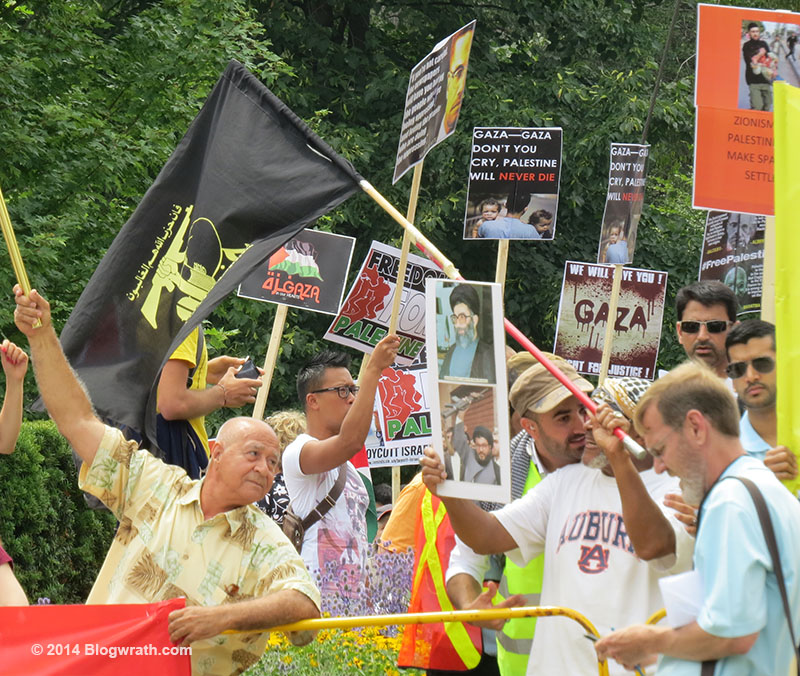 The Sergeant-at-arms, who is responsible for the security of the Ontario Legislative Assembly, reports directly to you. As such, the ultimate authority to grant permits for the use of these grounds rests directly within your authority. We the undersigned therefore demand that you no longer allow hateful rallies promoting propaganda contrary to Canadian values at the seat of government power.

“Al-Quds Day” is an annual event created by the late Ayatollah Khomeni calling for the destruction of the Jewish State. The hateful nature of this event at Queen's Park has been well documented since 2009 and there is no reason to believe this year will be any different.

Speakers at previous rallies boldly repeated Iranian government propaganda while the crowd expressed support for international terror through the waving of Hezbollah flags. Hezbollah is, as you know, a banned terror group in Canada that has been implicated in acts of violence and mass murder across the globe.

With the increasing threat of homegrown radicalization, we cannot allow this anti-Western rhetoric to continue unabated on the grounds of our legislature.  The threat of Jihadist terror is real and we the undersigned will no longer accept your silence on this issue.